Since Natasha Romanoff or Black Widow (played by Scarlett Johansson) entered the Marvel Cinematic Universe with Iron Man 2 in 2010, she has been one of few female superheroes to see the big screen as a central character. Not only that, but she’s one of few characters that evolved past the standard woman created for the male gaze.

In all forms of male-dominated entertainment, from comic books to movies, female characters are formed to satisfy the views of the larger audience: men. They have slight, curvy figures with full breasts and hips and wear tight clothing that accentuates their body. In the case of women superheroes, they are usually seen fighting with their hair down, perfect but light makeup, in some design of latex or leather bodysuits. They’re flexible, witty, and typically have some sort of romantic interaction with a masculine character. The entire purpose of these female characters is to please and woo the male audience.

When we first meet the S.H.I.E.L.D. agent Natalia Romanoff, she is the perfect model of a character that fits the male gaze. Her perfect ringlet curls never once moved out of place, and she manages to make it through multiple battle scenes in high heel boots and her chest half exposed. Throughout the entire movie, she speaks in a low and seductive tonality, even when she’s in the midst of a fight.

The male audience most likely found this initial appearance to be sexy and the perfect female superhero.

Truthfully, this hyper-sexualization of women was out of character; in my opinion, a demeaning way to introduce to the public a master KGB assassin. There was simply no reason for this decorated agent to be present in this movie besides as an appealing visualization for the male viewers. She did not have an equal amount of speaking time as the men, and there was no depth to her character. In this movie, Black Widow could amount to all that fits in her immobile leather suit.

In 2019 during a press visit for her upcoming feature film, Scarlett Johansson commented on her character featured in the Iron Man sequel stating: “I mean, you look back at Iron Man 2, and while it was really fun and had a lot of great moments in it, the character is so sexualized, you know?” She adds “Really talked about like she’s a piece of something, like a possession or a thing or whatever — like a piece of ass, really. And Tony [Stark, played by Robert Downey Jr.] even refers to her as something like that at one point. What does he say? ‘I want some.’”

Although it was exciting to see a woman play such a high-powered role in a universe with little to no female representation, this was an utter flop for the feminism movement.

When Natasha stars in her feature film (which takes place on the MCU timeline after Captain America: Civil War), the audience is included in more of her origin story and sees her as a character development model.

In the recent release, Black Widow evolved to be much more than her initial appearance. What seems to be the most striking difference in this film as to the other Marvel films is the ratio of prominent male characters to prominent female characters. In almost every other Marvel production, the central male characters outnumber the central female characters trifold. In this production, nearly every character with relevance or substantial screen time is a woman, except for two men (one being the villain). Except for one man, all of our heroes are actually heroines. Natalia was one female heroine to five male heroes in the original group of the Avengers; she is now part of a sisterhood of female badasses.

It was entirely refreshing to see a movie that focuses on feminism without slapping it in giant print across the top of the screen. The characters in this movie do not demand justice; they demonstrate it—without any male assistance, I might add.

Not only is Agent Romanoff one of many phenomenal women, but her cause in her feature film is no trifle event. By rescuing a large group of trained female assassins from the chemical mind control they were under, she sets them free from a life of bondage and passes the mission of setting the rest of the Widows in the world free to her sister. This film is an example of empowered women helping empower women.

Although Black Widow still models her classic slender suit, the emotional depth, plotline, and repeated demonstrations of feminism make this character a far cry from where she originally was. She is beaten but resilient, compassionate but ferocious, and, most of all, entirely dedicated to what’s right. Although nothing can compare to the ultimate sacrifice she makes for humanity in Endgame, this feature movie gives justice to a character many have come to love.

Of course, it simply would not make sense to skip through all the previous Marvel movies that hypersexualize Natalia, because of the gaping holes that would be left in the storyline. We can also truly appreciate Romanoff’s evolution from a woman dignified because of her sexual appearance, to a proud woman becoming a role model to young girls everywhere.

Thank you for your service, Agent Romanoff.

Further more; if you don’t believe that Scarlett is a badass in real life, well here is some news that will make you change your mind.

Johansson, not only brought to life a character strong, independent to the point where Disney saw great value to the point of making a whole movie on the Russian KGB assassin, but also started a lawsuit against Walt Disney Co. for breach of contract. Disney released Black Widow on Disney+ the same date of the release in the Theatres.

While Disney points out that Johansson will be earning even more from the release on the TV channel, she was not pleased and decided to bring this matter to court. 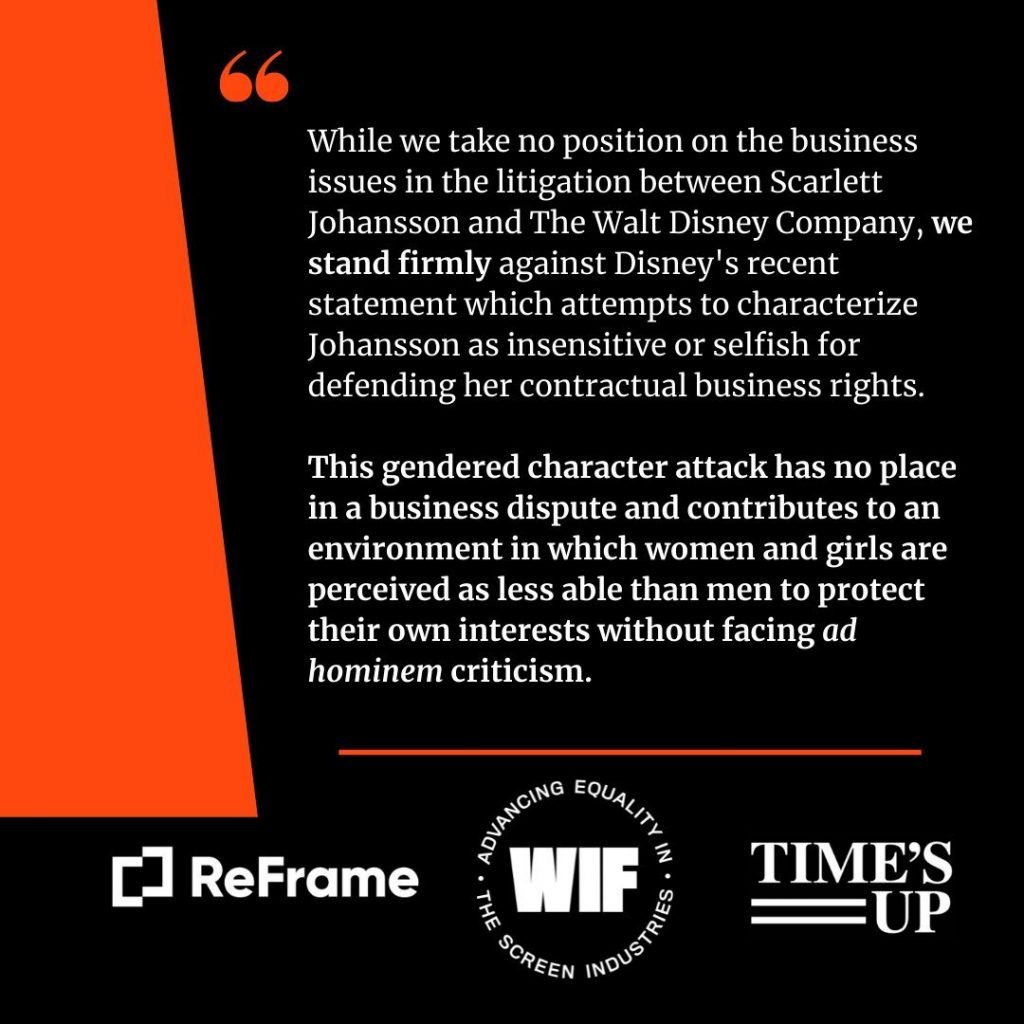 In response, a Disney spokesperson said there is “no merit whatsoever” to Johansson’s complaint, adding, “This lawsuit is especially sad and distressing in its callous disregard for the horrific and prolonged global effects of the COVID-19 pandemic. Disney has fully complied with Ms. Johansson’s contract and furthermore, the release of Black Widow on Disney+ with Premier Access has significantly enhanced her ability to earn additional compensation on top of the $20M she has received to date.”

A prompt response to the Disney Studios “While we take no position on the business issues in the litigation between Scarlett Johansson and the Walt Disney Company, we stand firmly against Disney’s recent statement which attempts to characterize Johansson as insensitive or selfish for defending her contractual business rights,” the statement reads. “This gendered character attack has no place in a business dispute and contributes to an environment in which women and girls are perceived as less able than men to protect their own interests without facing ad hominem criticism.”

Johansson’s agent Bryan Lourd, the co-chairman of Hollywood powerhouse CAA, also criticized Disney on Friday in an extraordinary public statement. “They have shamelessly and falsely accused Ms. Johansson of being insensitive to the global COVID pandemic, in an attempt to make her appear to be someone they and I know she isn’t,” said Lourd. 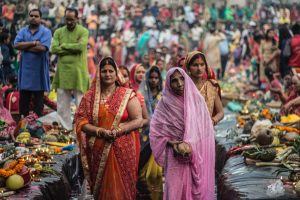