WELLINGTON/SYDNEY (Reuters) – A quarantine-free travel arrangement between New Zealand and Australia could be a “world-first”, Prime Minister Jacinda Ardern said on Tuesday, with reports suggesting borders between both nations may open as soon as the end of the week.

Australia and New Zealand have managed the COVID-19 crisis more successfully than most other developed nations after closing their international borders to non-citizens and permanent residents very early during the pandemic.

Australia has recorded about 29,400 COVID-19 cases and 909 deaths since the pandemic began, while New Zealand has had just over 2,100 confirmed cases and 26 deaths.

Ardern is scheduled to announce the date for the so-called “travel bubble” with Australia later on Tuesday, after facing mounting pressure from businesses in both countries to open international borders.

“Our public health approach has meant we are now able to take this next step, and it’s a world-first,” Ardern told reporters in Wellington.

“I don’t know of any other countries in the world who are maintaining an elimination strategy and opening up with another country, so it is a remarkable thing.”

Ardern, however, did not give any indication on when borders would open, saying it would be announced after a cabinet meeting later in the day.

The borders could open to Australian travellers as soon as the end of the week, New Zealand broadcaster 1NEWS reported without saying where it obtained the information.

The travel bubble would restrict travellers from certain areas in the event of an outbreak in Australia and is expected to run on a state-by-state basis, the broadcaster said.

Meanwhile, The Australian newspaper reported citing government and industry sources that quarantine-free travel between the countries could begin on April 12 or 19.

Some Australian states have opened their borders to New Zealanders since last October, but it has been a one-way arrangement due to sporadic outbreaks in some Australian cities.

(Reporting by Praveen Menon in Wellington and Renju Jose in Sydney; Editing by Christopher Cushing and Michael Perry) 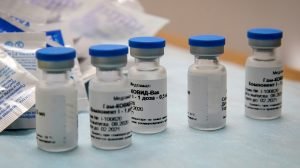 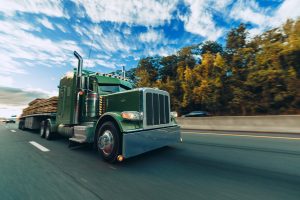 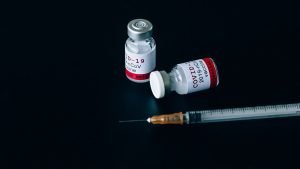 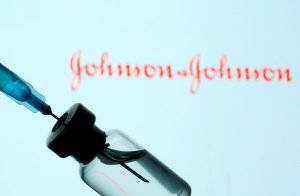 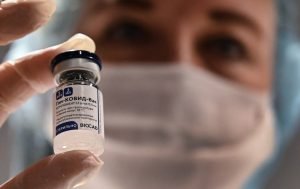 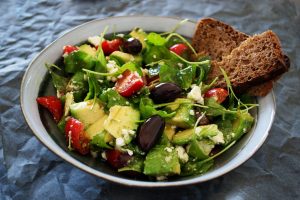 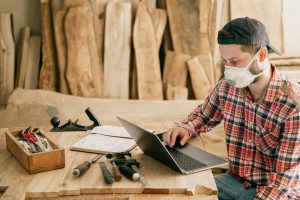 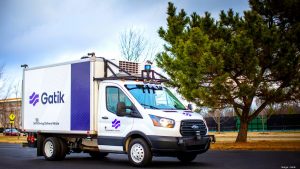 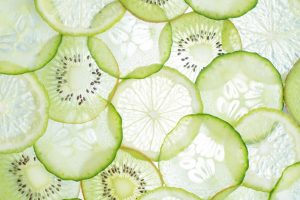 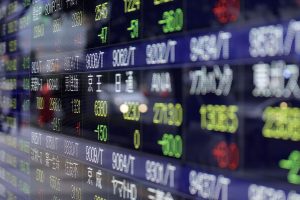 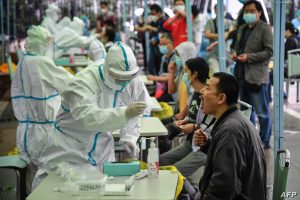