Individuals should become more positive about self-improvement and create their own success story as successful people don’t wait for the stars to align in their favor. © Getty Images.
11/06/2021

Warren Buffett likes to portray himself as a regular guy who happens to be extremely wealthy. Other than being one of the most successful investors of all time, Warren Buffett is no doubt one of the few business moguls known for his optimism. But how optimistic is the Oracle of Omaha? How much did it contribute to his success and greatness?

Being optimistic entails a lot more than just positive thinking. One might assume that Warren Buffet is confident because he is rich; of course, I would be too if I was among the top ten wealthiest people in the whole world. However, have you considered the idea that Warren Buffet’s wealth stems from his optimism, as his friends Bill and Melinda Gates believe? 2017 Bill & Melinda Gates Foundation annual letter to Berkshire Hathaway demonstrates the extent of Warren Buffet’s optimism. Melinda Gates, in the letter, acknowledges optimism as a significant advantage. She maintains that optimism is a common trait present in Warren Buffet, which has led to his accomplishment and success contrary to people’s beliefs. 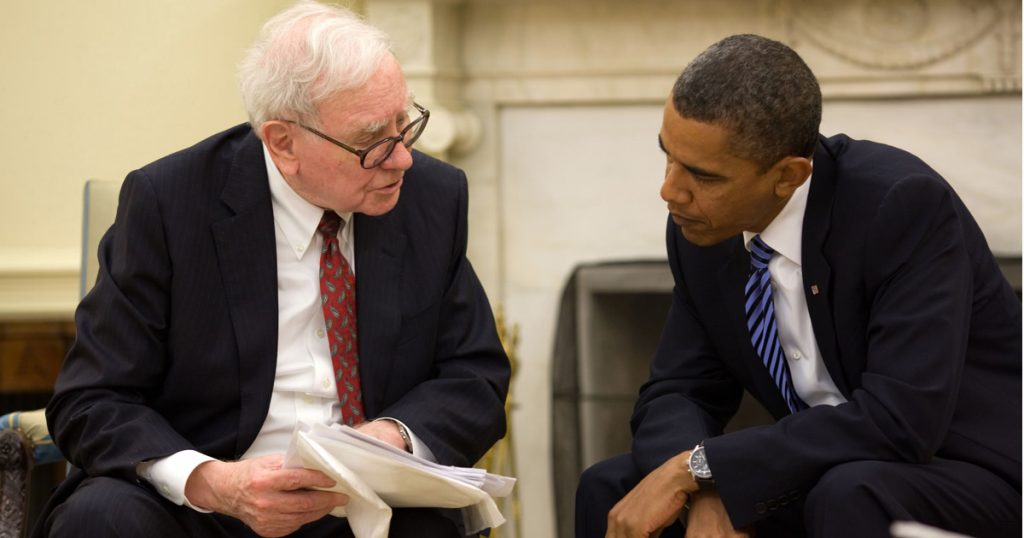 Moreover, Buffet maintains his upbeat attitude, as data analyst Michael Toth’s research on Buffett’s yearly Berkshire Hathaway stakeholder letters from 1977 till 2016 indicated. In the analysis, Toth discovered that while most shareholder letters during the last 40 years were positive, only five letters were negative, corresponding to times when the United States was in recession.

This mindset has enabled Berkshire Hathaway and Buffett to be successful in the past. It is the same mindset that underpins his forward-thinking approach to business, generosity, and life. According to Toth in an interview with CNBC titled Make It, Buffet always thinks about alternatives and plans for solutions, even amid adversity. Furthermore, Buffet is always willing to admit and inform people when Berkshire and the broader markets are poor.

Heidi Grant Halvorson, a social psychologist of Columbia University’s Motivation Science Center, discusses the distinction between realistic and unrealistic optimists in her book Nine Things Successful People Do Differently. She points out that to be successful, one needs to understand the difference between trusting that they will make it and trusting that they will make it easy. According to the psychologist, those who are optimistic are more willing to invest, react, and exert effort in obtaining their goals. Their high levels of optimism indicate high levels of determination and success.

Gabriele Oettingen, a psychologist and a professor at New York University, suggests that the initial step to becoming more optimistic is considering what one truly desires. She claims that this provides clarity and aids in prioritizing and strategizing. As Oettingen puts it, one has to ask themselves this question, what do you hope to achieve in life? What are the immediate plans? What are the long-term plans? Then visualize that this occurs. This reaction triggers automatic reactions that drive one to act in the best possible way.

Through Buffet’s optimistic trait, individuals should become more positive about self-improvement and create their own success story as successful people don’t wait for the stars to align in their favor. Instead, they find a way to deal with the realities that the world throws at them — no justifications, no whining, just a positive desire to succeed.

Warren Buffet is a renowned investor and businessman from the US. He is the chairman, CEO and largest shareholder of Berkshire Hathaway which is one of the largest conglomerates in the world. He has been ranked as one of the richest people in the world by Forbes since 2008 and was ranked as the wealthiest person in 2016. Buffet has built his wealth through his various investments and continues to work hard. 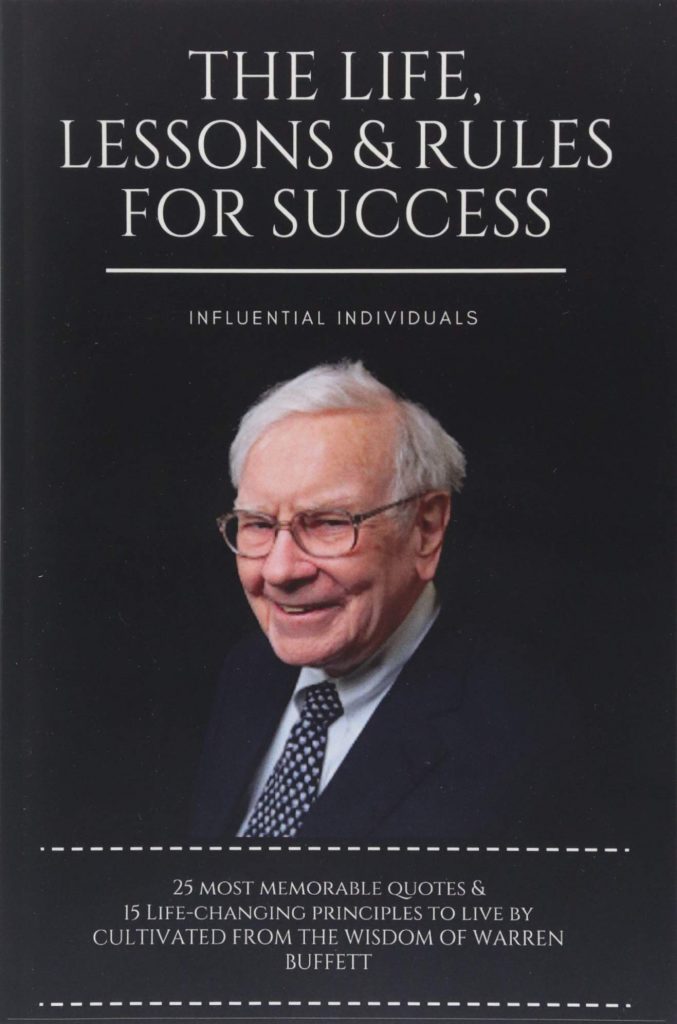 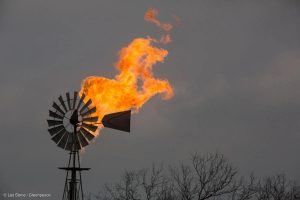 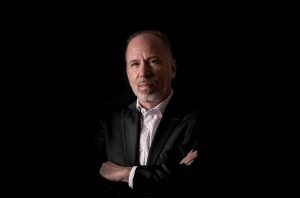 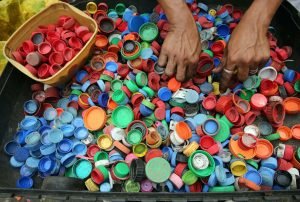 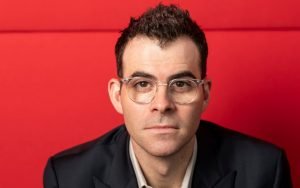 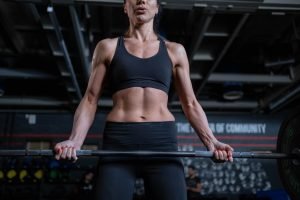