By Dan Whitcomb. LOS ANGELES (Reuters) – Los Angeles Police Department commanders planned poorly for violent protests and looting that broke out following the death of George Floyd in Minneapolis, leading to a chaotic and inadequate response, an independent review said on Thursday.
03/12/2021

The review, commissioned by city leaders following nationwide demonstrations and rioting last year, was released as the trial opens in Minneapolis for Derek Chauvin, the former police officer charged with killing Floyd on May 25, 2020.

“On May 27 and 28, the protests in downtown Los Angeles were marred by an escalating level of violence and criminality. Initially, the (Los Angeles Police) Department treated these as isolated incidents, rather than as a manifestation of a larger expression of outrage that was spreading across the United States,” the report said. 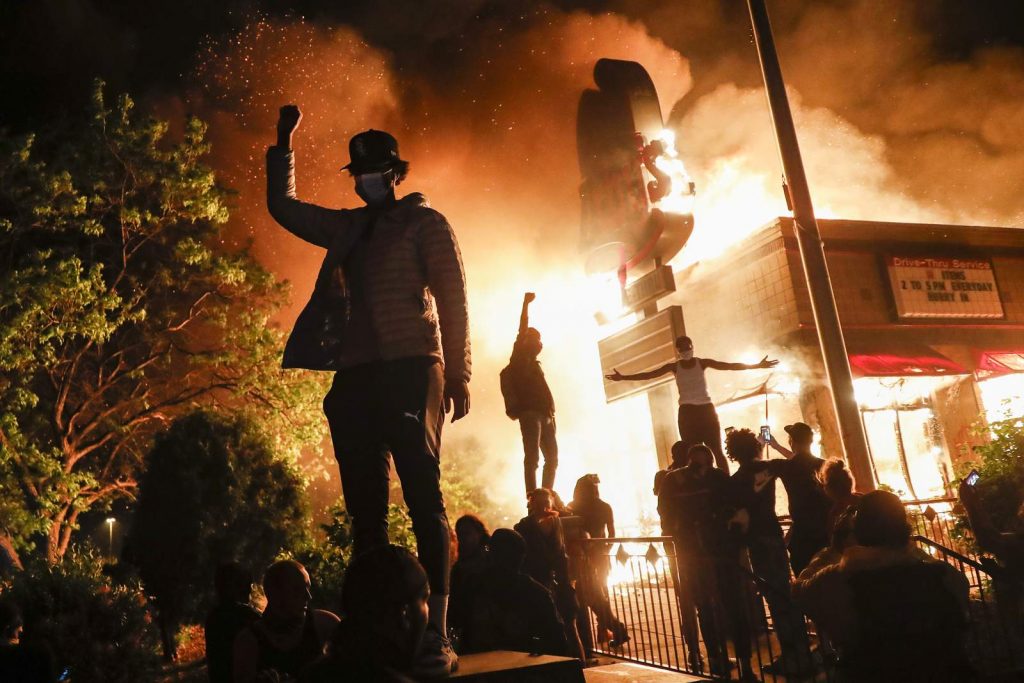 The LAPD did not immediately respond to the report.

The review, headed by criminal defense attorney Gerald Chaleff, found that LAPD commanders failed to establish a clear command structure for directing its response to the outbreak of violence, leading to a “chaos of command” that left officers unsure of who was in charge as events unfolded.

“It appears the Department believed that if protests arising out of George Floyd’s death occurred in Los Angeles that they all would be peaceful,” the report’s authors said. “In interviews with the Review Team, interviewees said they were surprised at the violence that occurred in the afternoon and evening hours at some protests.”

Other mistakes cited in the analysis included poor training of officers in use of non-lethal weapons, failing to anticipate that the protests could spread beyond the city’s downtown and lack of field jails.

“Thousands of people were arrested throughout the protests without a clearly articulated plan for detentions, transportation and processing,” the report said. “Those arrested were detained at the scene of the arrests for hours, handcuffed on the pavement, detained in buses, and taken to remote locations, without water or the use of bathroom facilities.”