Over the past week, social media and financial news has been ablaze with the Gamestop rally on Wall Street that resulted in big hedge funds on Wall Street losing millions of dollars, while small time investors ended up making unbelievable sums of money.
01/31/2021 Over the past week, social media and financial news has been ablaze with the Gamestop rally on Wall Street that resulted in big hedge funds on Wall Street losing millions of dollars, while small time investors ended up making unbelievable sums of money.

Gamestop is an American company that retails consoles, games, and other kind of electronics. Now the question that arises is; how did all of this happen?

Well, it has a seemingly simple explanation, which may not be that simple after all. The main players in this so-called heist by small investors are Keith Gill and the Reddit forum called WallStreetBets, where members discuss shares, stocks, and trading information.

Gill is a 34-year father from Massachusetts who runs a YouTube channel called ‘Roaring Kitty’. In the channel, he gives out tips on what stocks to invest and trade in. He is also a member of the forum WallStreetBets.

Gill had begun investing in Gamestop in mid 2019. At that time, the stock was trading at around $5. He believed that it was a good stock to invest in and promoted it on his YouTube channel and on the Reddit Forum.

As opposed to Gill’s outlook on the Gamestop future, hedge funds in Wall Street had bet against the rise of the high street shop. They had shorted the shares in anticipation that its share prices will fall.

In simple terms, shorting refers to the practice of selling shares (without actually holding any shares) in advance when the prices are high. Later, when the prices fall as anticipated, the shares are purchased at a lower price, resulting in the realization of a neat profit. However, if the share price continues to rise in the future, then holding them becomes untenable for hedge funders. Subsequently, they have to buy the shares and take a hit before the losing any more money.

This is what happened with Gamestop. WallStreetBets has nearly 4 million members and they decided to rally around Gamestop and keep buying its shares, thereby ensuring that its price did not dip. This caused the hedge funds to lose a lot of money. As the share price continued rising, they took the hit and purchased the shares. As a result, all those who had invested in Gamestop, ended up making a lot of money. There was even a 11-year-old kid in Texas who had received Gamestop shares worth $60 as a gift in 2019, who made over $3000 after selling his stock.

Keith Gill ended up becoming a multi-millionaire. He lives in a rented house in Massachusetts and is now thinking of buying a house with the windfall. He had posted a screen shot of his trading account, with over $30 million in Gamestop shares, options, and cash.

Due to the success of Gamestop rally, small investors on reddit tried to replicate it with other struggling stocks like Nokia, AMC, etc., that hedge funds had bet against. Due to this, the e-trading app ‘Robinhood’ locked some stocks to prevent small investors from trading in them. This action of arbitrarily locking out small investors was constructed as protection of big hedge funds. Subsequently, a lawsuit was filed against Robinhood and a Congressional investigation is also in the works. 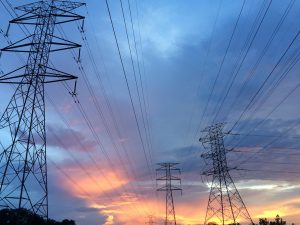 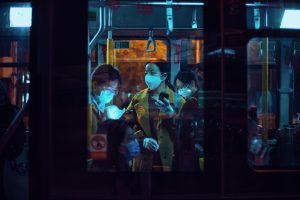 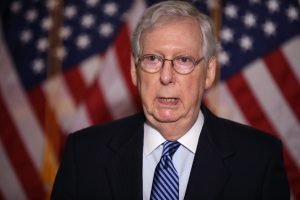 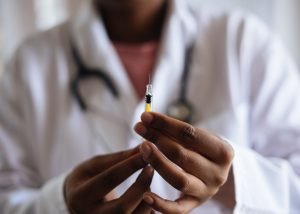 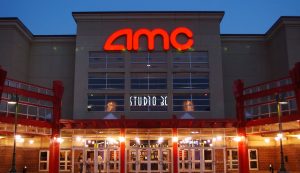 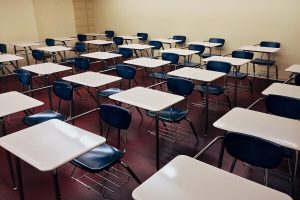 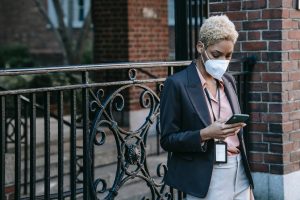 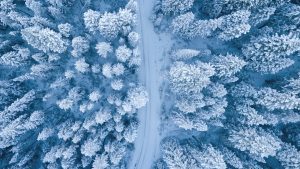 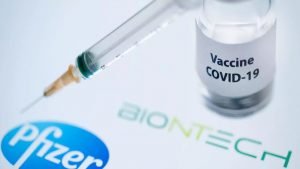