At the eleventh hour before COP26, Prime Minister Scott Morrison has produced a plan that does not commit to a stronger 2030 target, rejects phasing out coal, oil or gas, and will lock in devastating climate impacts across Australia and the Pacific Islands.

We won’t let this happen and are responding with what we do best – taking action!

As I send this, our team of activists, investigators, and political experts are working flat-out, preparing for the COP26 climate summit.

When the climate talks take place in Glasgow next week, I’ll be on the ground with a group of activists from the Pacific. I’ll be proud to stand shoulder to shoulder with courageous representatives from Tuvalu to Fiji and Vanuatu.

I’ll be amplifying their demands for climate laggard nations to step up and take action. Together we will send an unmissable message that COP26 can’t be another wasted chance to fix the climate and nature crisis we face. COP26 is the time to move beyond words to action.

But here’s the crunch. Getting delegates from Australia and the Pacific Islands to COP26 in Glasgow costs money.

Greenpeace doesn’t take donations from corporations, and to stay independent we don’t accept government funding. Instead, our work relies on people like you chipping in what they can.

So forgive me for asking Sergio, but can you match this year’s average donation of $45 or chip in another amount — to ramp up our work at COP26?

Here’s what your contribution will pay for:

That’s why I’m emailing to ask, can you contribute to help meet the cost of our work at COP26? So far this year the average contribution has been $45. Can you match that Sergio, or chip in any other amount?

We have a huge opportunity to rally the world to step up the pressure. But if Prime Minister Scott Morrison wants to be taken seriously, he must level up his climate ambition.

That means the Prime Minister must commit to deep, rapid cuts to Australia’s emissions within the next decade to protect Australians and our Pacific neighbours from further climate chaos, which is already hurting people, wildlife and precious natural environments throughout the region.

It means drawing a line under new coal, oil and gas projects and immediately ending fossil fuel subsidies if the Pacific islands are to remain above the sea with their cultures preserved. It means Australia paying its fair share of climate finance to help our neighbours tackle climate change.

Together, we can hold the Prime Minister’s feet to the fire on every one of these issues. So if you’re able to, please chip in to fund this work here. 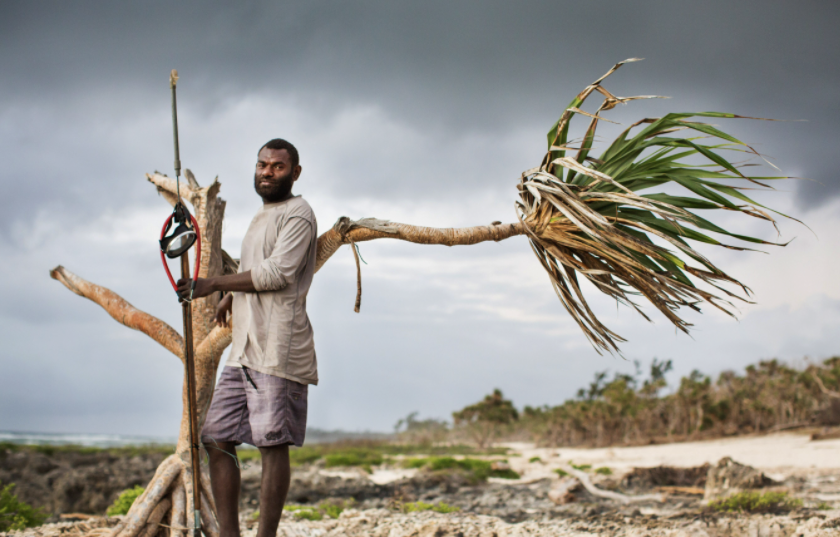 Scott Morrison never thought these comments would see the light of day. But now, a major leak has been uncovered and his Government has been caught red-handed. It’s time to get furious.

We’d never usually contact you twice in one day. But today, we’re throwing out the normal rules. Forgive us, you’ll want to hear about this.

It’s as brazen as it is appalling. The leaked documents include tens of thousands of never before seen comments and suggested edits from governments, corporations, and scientists on an upcoming report from the UN’s Intergovernmental Panel on Climate Change (IPCC) – the world’s leading expert body on climate change.

But instead of acting in good faith with the global community, Morrison Government officials suggested edits to undermine the report at every turn.

They never thought these comments would see the light of day. But now the truth is out, and it’s up to us to ensure that they are held to account.

The leaked comments show the Morrison Government is part of a small group of fossil fuel-producing countries trying to rewrite history and block global efforts to phase out coal.

In one comment a senior Australian government official objects to the obvious reality that one of the most important steps to reduce greenhouse gas emissions is to phase out coal-fired power stations.

In another, they also suggested Australia be omitted from a list of the world’s major producers and consumers of coal – despite Australia being one of the biggest in the world. It’s cowardly, untrue and a complete failure to take responsibility.

And maybe the worst was an attempt to delete analysis explaining that lobbying by fossil fuel companies has weakened action on climate change in Australia and the US.

While communities across Australia are bracing themselves for the reality of life under climate change, Scott Morrison’s government has been busy doing everything it can to make it worse.

Instead, the Morrison government has our diplomats dedicated to frustrating urgent global progress on the most urgent issue of our times.

COP26, the world’s most important international climate summit, is just days away.  The world is at a crossroads, and I’m furious that it’s come to this. I’m sure that you are too.  The solutions are there, ready and waiting. We just need a government with the courage to use them. Our government might be dead set on driving us towards disaster but with tens of thousands of Australians like you standing up for what is right and protecting this magnificent planet we call home, we will prevail in the end. 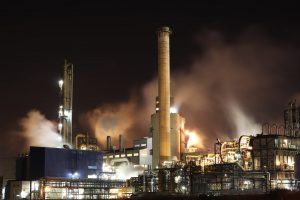 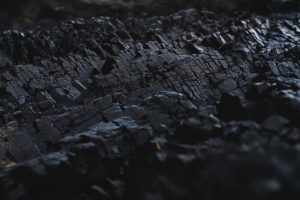 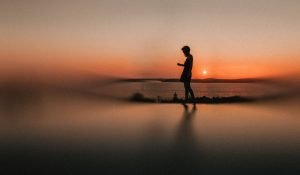