How I came to the realization that Jesus is a zombie 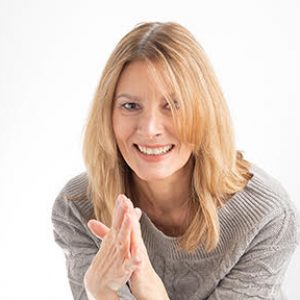 So here we are. That time of year when we get to watch the leaves change from lush shades of summer to bolder hues of red and orange, until the leaves finally fall to their withered demise.

Those of us living in a climate that’s marked by quarterly seasons get to “oooh” and “aaah” as we share pics of the colourful wonders. We think it’s a pretty time of year but really, it’s just Mother Nature’s way of distracting us from what’s really coming: Winter.

Depending on where you live, winter is known as the season that gets the most cuss words. (Just me?) But before the freezing hell arrives, this time of year is also defined by the spooky festivities of Halloween. Front lawns decorated with skeletons and headstones. Jack-o lanterns sitting on front stoops. Witches and goblins and spider webs in store windows. Not to mention, that this time of year is also an excuse for ignoring the cobwebs that gather in the shadowed corners of our ceilings. Also known as *cough* decorations.

As a child I was plagued by a question at this time of year:

Why do we dress up and go door-to-door, expecting candy from our neighbours?

I remember asking my mom, “What is Halloween?” Her answer was a shrug.

I asked the same question to my dad. Same shrug.

We were not a religious family and yet every festivity had some sort of meaning. All except Halloween.

From my child-brain’s perspective, Christmas was about Santa Claus and someone who died for the rest of us. Maybe.

Easter was about chocolate and something to do with that same guy, the one who died for us, changing his mind and coming back to life. (Did he forget his keys?)

Thanksgiving was about turkeys and being thankful. Or maybe the turkeys were thankful. Except that didn’t make sense to my young, developing mind because how can a turkey be thankful when it’s laid out on the dining room table about to be smothered in gravy?

Every celebration was about something. Religious or not, my child-mind accepted all for truth. Except the missing reason behind Halloween. Apparently, no one had an explanation.

Every year the same question would hijack my thoughts. And every year the response mostly came as a shrug. Then I would turn my attention back to my pile of candy as my brother and I sat huddled on the floor, trading each other for favourites.

A tootsie roll for a caramel. A bag of chips for a mini box of Smarties. We both loved molasses taffy so those didn’t get traded. (Probably because of their special orange and black wrapping.)

Then one year, I was finally confronted with a real answer to my life-long question.

I was in grade five so around 10 years old when a much older girl (she was only a year older than me, but she had boobs) finally gave me the explanation I’d been seeking.

“Halloween night is when the veil between the living and the dead is the thinnest,” she said. “It’s why kids walk around in costumes. So that the evil spirits won’t recognize them as children and steal them.”  My eyes widened as I listened.

Halloween changed for me that year.

Suddenly, walking the sidewalks as part of a random parade of ghosts from sheets and witches in black hats wasn’t about how much candy I could score, but rather how I could spot the evil spirits and stay alive!

What about that one? The one dressed as a dead prison inmate?

And what’s really under that sheet?

(I don’t usually use the word “gobsmacked” in my writing but Halloween is around the corner and this word reminds me of goblins and jawbreakers, so it’s totally appropriate here, don’t you think?)

I had tons more questions, of course, but that was more than enough information for me at that point. Suddenly, Halloween wasn’t about spooky fun. It was downright dangerous. No wonder my parents never told me. And WHY WERE THEY LETTING ME OUTSIDE WITH THE EVIL SPIRITS?

And then I got to thinking about Christmas and that guy who died and Easter and that same guy who came back to life because he forgot his keys or something, and Halloween and evil dead people being allowed to come back to eat children and OH. MY. GOD! JESUS IS A ZOMBIE!!!

I think I’ve just figured out the whole messy meaning behind Halloween. No wonder we weren’t religious! 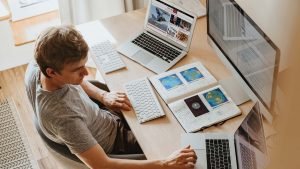 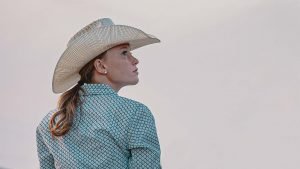 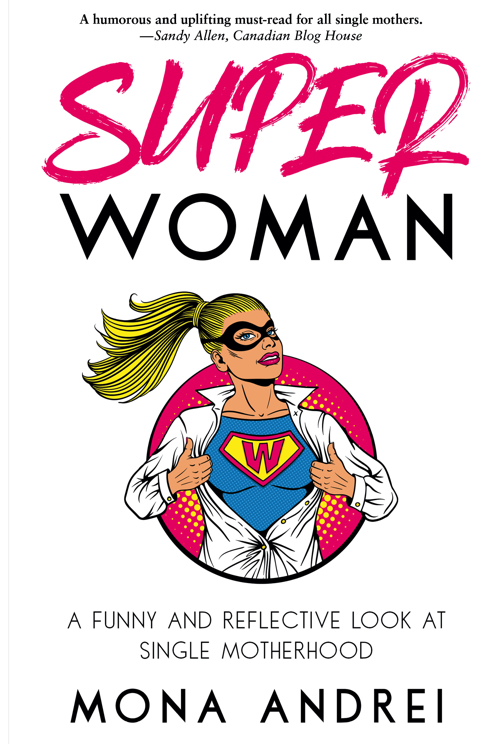 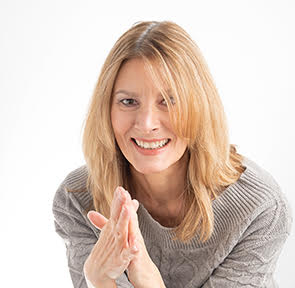 An award-winning humour blogger and the author of SUPERWOMAN: A Funny and Reflective Look at Single Motherhood (Cynren Press). Mona writes about everything from parenting to birds pooping on her car (on purpose!) to how much her kitchen hates her. 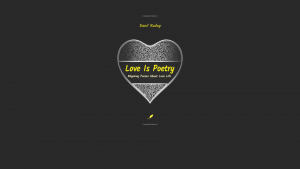